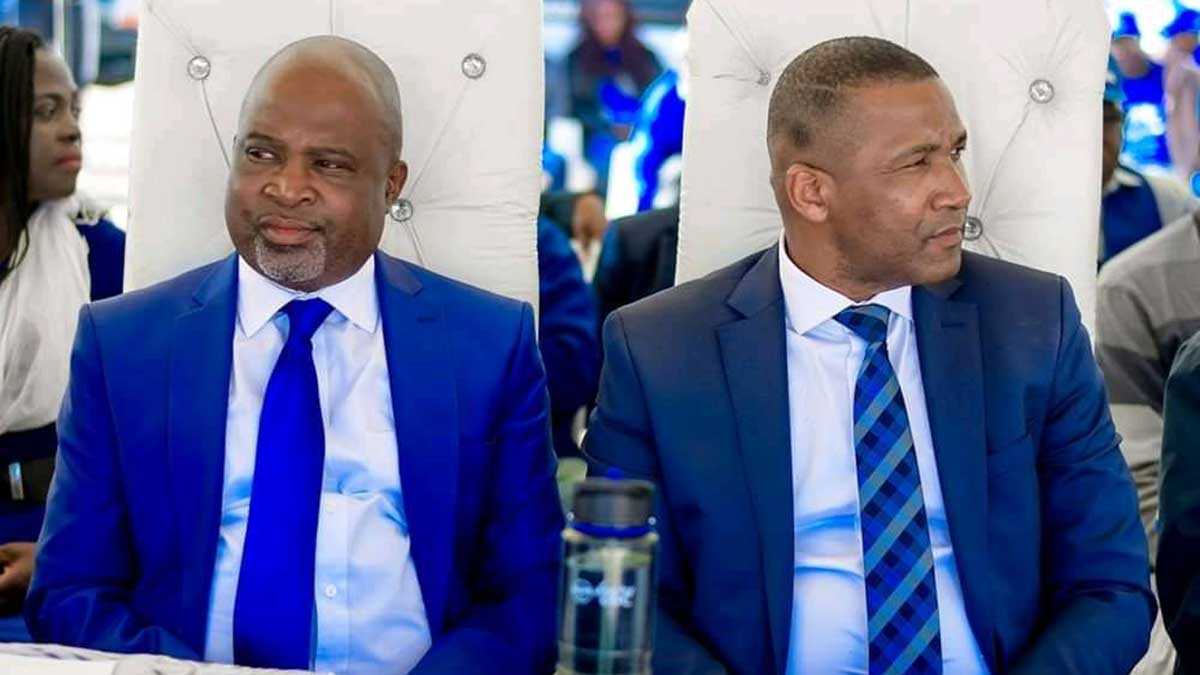 Umbrella for Democratic Change (UDC) is rallying its troops for a civil rights march this Saturday in Tutume.

Dubbed ‘UDC People’s March’, thousands of Umbrella loyalists are expected to turn up, the party spokesperson, Moeti Mohwasa, has revealed.

According to Mohwasa, the march will be preceded by a 9am indoor National Executive Committee (NEC) meeting led by President Duma Boko.

“From there, at 12 noon, we’re going to march and hand a petition to the District Commissioner,” said Mohwasa.

He further stated that UDC will be marching against po...

Continue with Google
Forgot Password
In this article:UDC march for civil rights