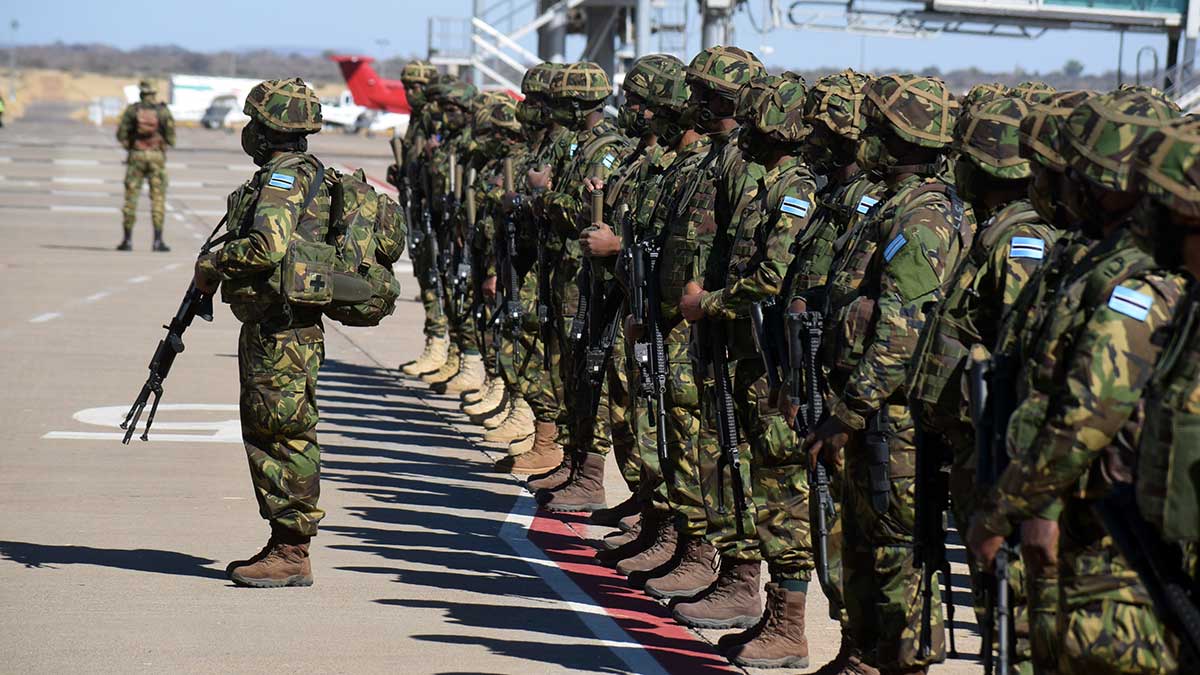 Disgruntled Botswana Defence Force (BDF) soldiers who were deployed at Cabo Delgado Province of Mozambique for the Southern African Development Community Mission in Mozambique (SAMIM) operations have complained of delayed payments by their employer.

The group complained that the delayed payment was an inconvenience to them and that they were becoming impatient. The soldiers who were in Mozambique for seven months came back in August with each claiming to be owed around P90 000.