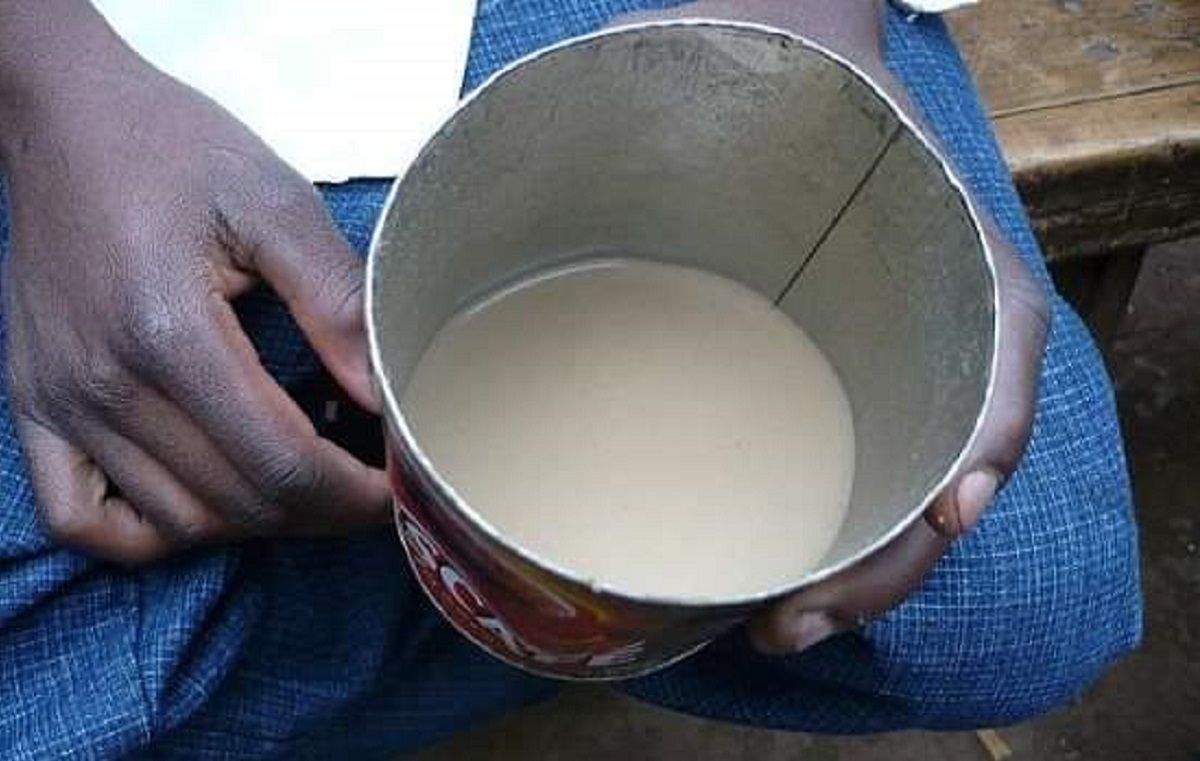 A man and his wife tragically died at Kgakge lands in Mabutsane Sub District after drinking a ‘khadi’ traditional brew that they had prepared.

Assistant Superintendent Modironyana Lekone of Mabutsane police station confirmed that the police received the report last week Monday after the death of the wife.

A report filed with the police has indicated that the 55-year-old man and his wife, aged 44, prepared the alcoholic beverage last year December 30th at their yard in Kgakge lands before they travelled to Mahotshwane.

Upon their arrival at the lands on new year’s eve, they drank the b...