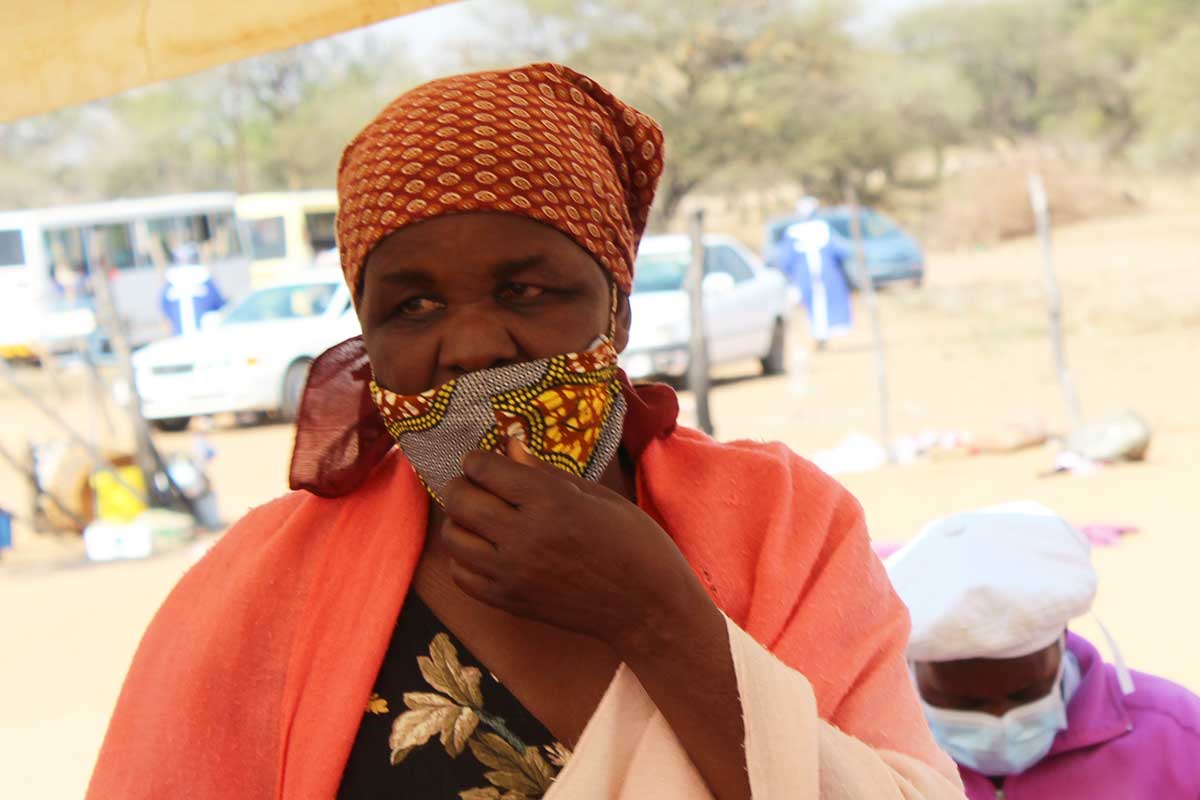 After suffering the wrath of a ‘fiery creature’ that wreaked havoc on their modest home for years, a family in Tobane has finally found peace following the intervention of Ocean of God Church.

Mmakala Modise and her 11-year-old grandson had been tormented by mysterious fires that erupted without warning, burning everything in their path.

The furious flames forced the pair out of their home, leading them to Mmadinare, where they sought refuge from a church led by a charismatic archbishop, Tebogo Nsakwa.

The fires were allegedly caused by a hai...

Continue with Google
Forgot Password
In this article:Thokolosi defeated