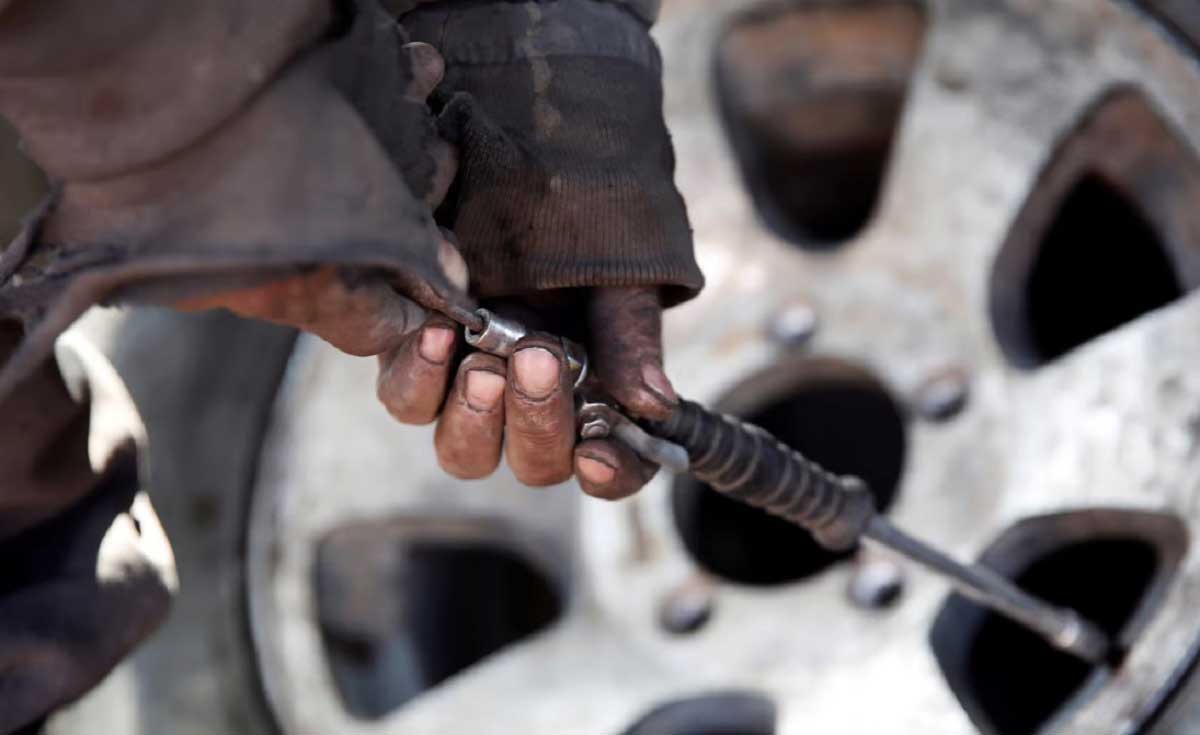 Police have confirmed the death of a man who tragically met his fate when a tyre he was inflating exploded on his face leaving him with fatal head injuries.
The incident is said to have occurred at Kanye Shell Filling Station on Monday afternoon around 1530 hours.
Kanye Police Station Commander, Superintendent Mmoloki Mogale confirmed the tragic incident noting that the 38-year-old man was dropped off earlier by his friends at the filling station to fix the flat tyre.
He said while the man was inflating the wheel which he had placed between his legs, the tyre burst and the rim knocked him u...