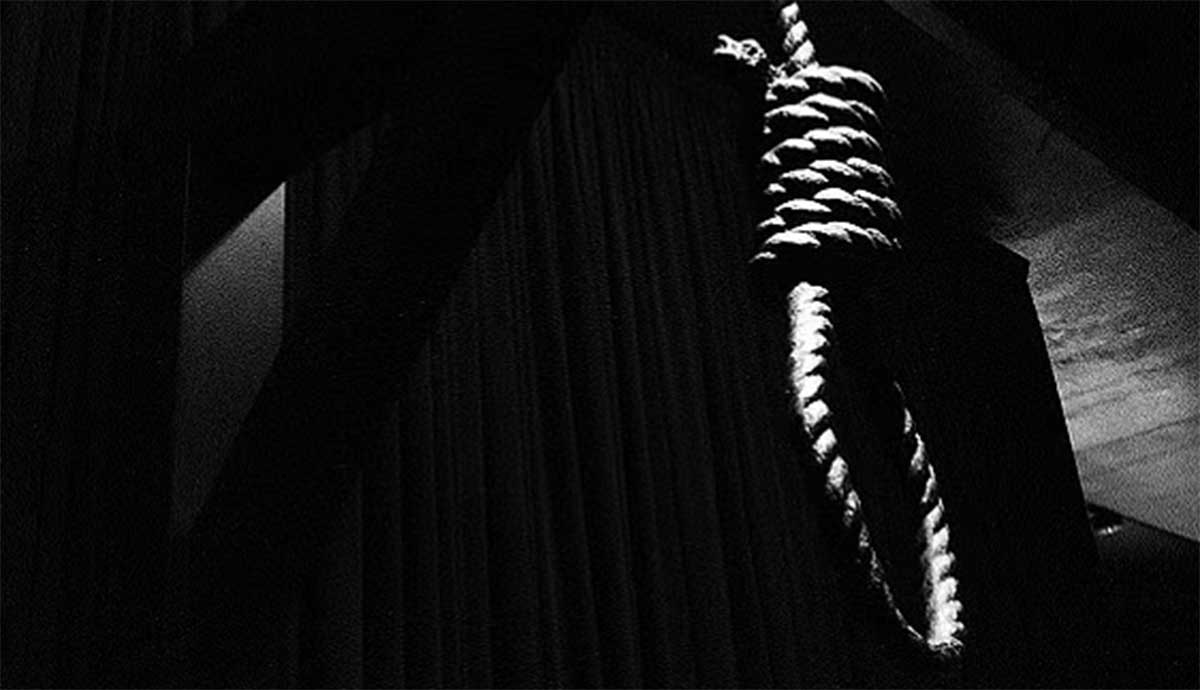 A teenage boy from Ratotoboro ward in Molepolole reportedly hanged himself yesterday (Tuesday) after being told that the Form 3 Junior Certificate Examinations results were out.
Just after he had arrived home from the football grounds in the evening, the 16-year-old boy was met by some family members who excitedly informed him that the results had been released and were curious to know what grade he had attained.
Seemingly under pressure not to disappoint, the boy is said to have responded that he was afraid before he immediately left.
He was sadly later found hanging from the rafters of th...