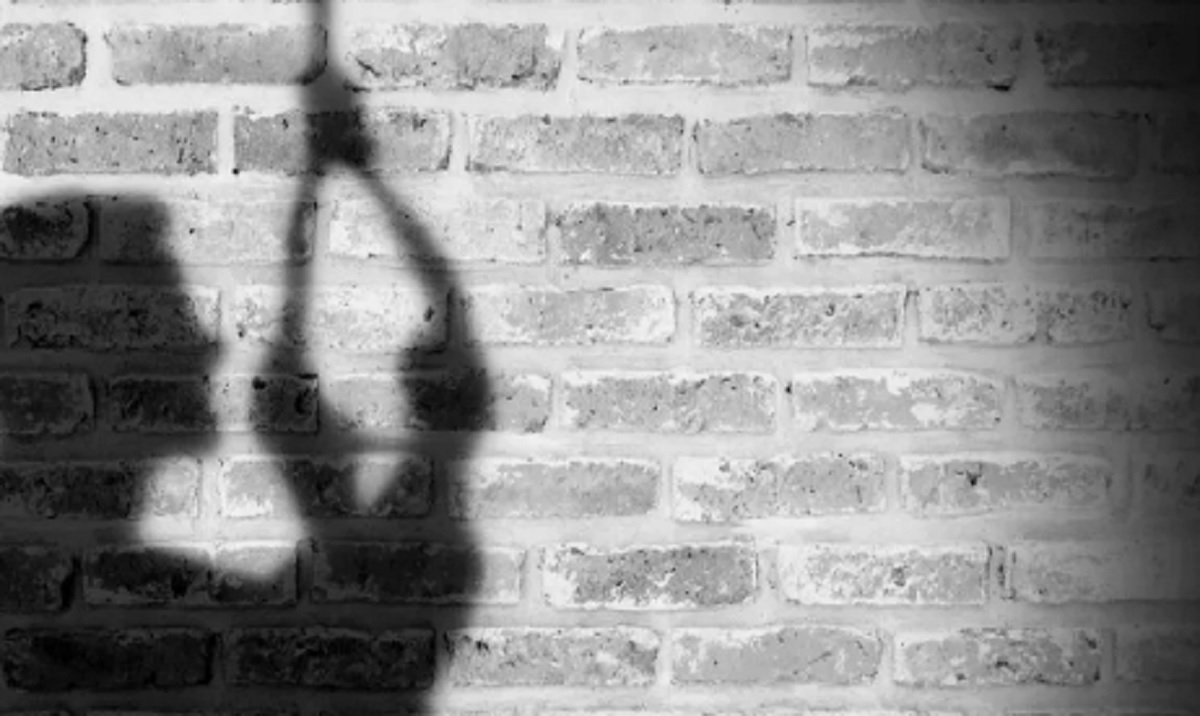 An unemployed 20-year-old Molepolole man who reportedly left a suicide note indicating he was having financial problems was found hanging from the rafters at his late mother’s abandoned house.

After the matter was reported to the police who rushed to the scene and took the boy to the hospital where he was certified dead, the note was found in the pockets for his trousers.

The youthful man is said to have also indicated in the suicide note that he had lived with the depression for a while and that he was no longer coping.