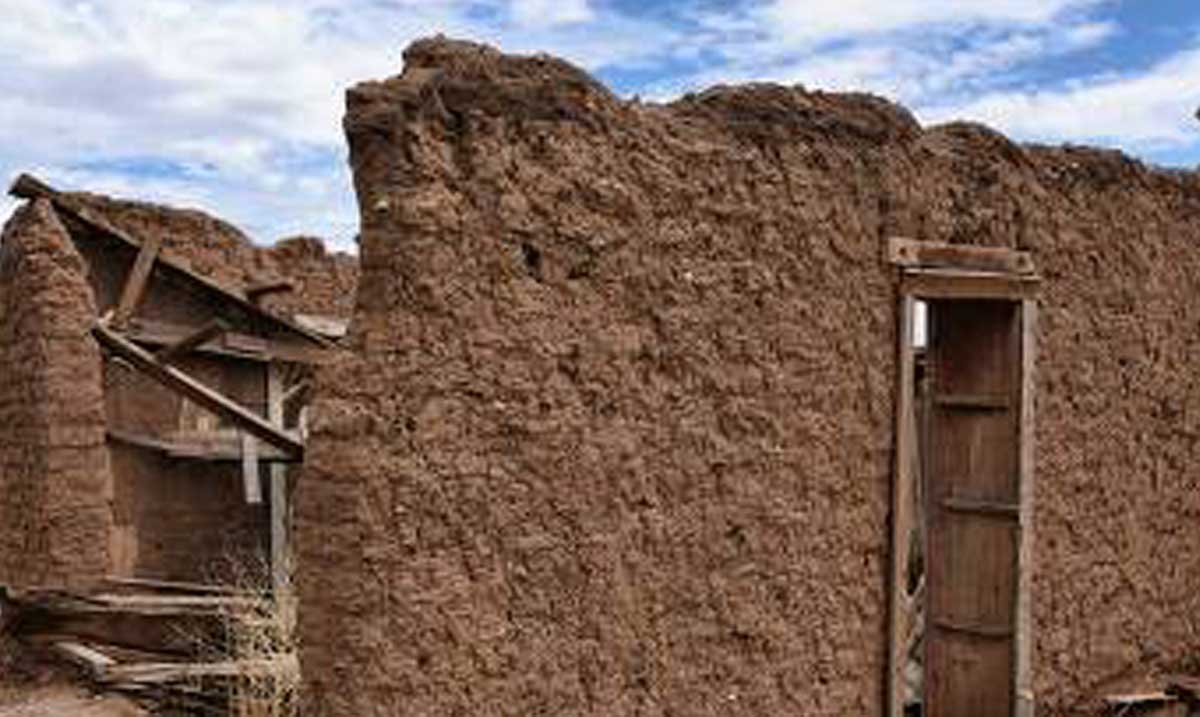 Middlepits police have confirmed the death of a 20-year-old woman who tragically died on Thursday evening when a dilapidated mud hut wall collapsed on her.

It is alleged that the young woman had visited her boyfriend at Bogogobo village, about 5 kilometres from Middlepits in Kgalagadi South when the tragic incident occurred.

Her parents who did not know her whereabouts after she left home last Saturday, only learnt of the tragedy through the police.

Middlepits Police Station Commander, Superintendent Kebadire Mmopi, said they received the report at around 1900 hrs after the woman was ...