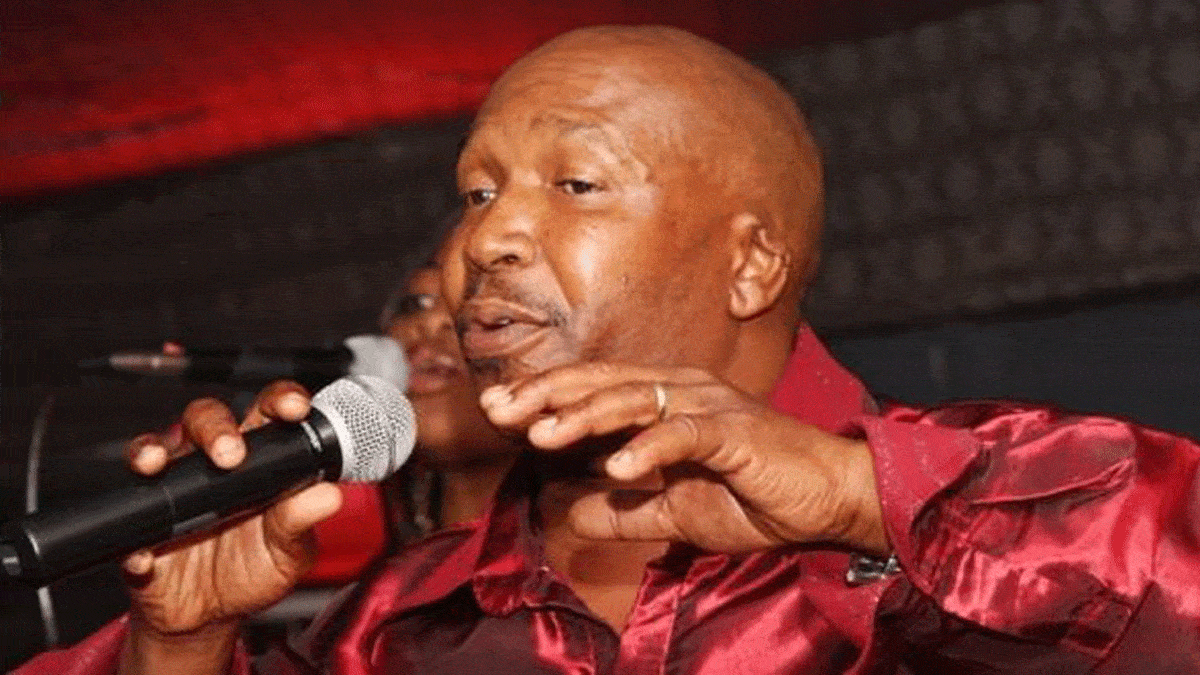 MOKHALI TO SQUARE AGAINST MAGHEBULA
The second edition of All White Party hosted at Leruarua Farm in Bobonong has been scheduled for 25th February with South African soul music maestro, Johnny Mokhali as the main act.

Mokhali will share the stage with the energetic Maghebula who will be performing in his territory.

Joining them will be former member of Off Army, a hip hop group from Selibe Phikwe, Drak. Drak is known for his, Keya Phikwe, hit while Maghebula has hits such as, Gata ka lekeke, Fologa wa palelwa and Mozelwane. 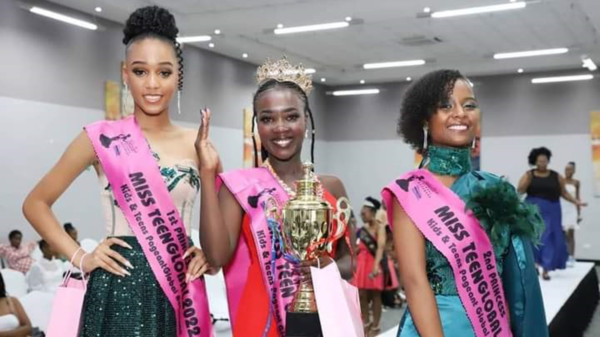 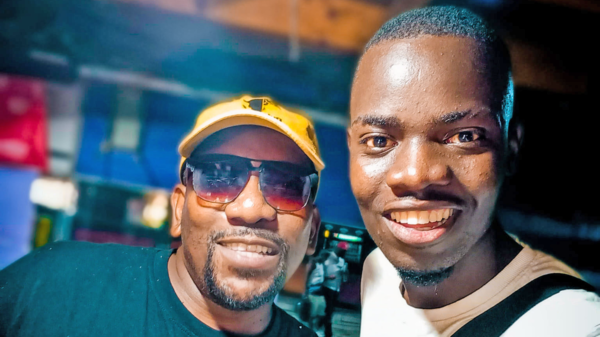 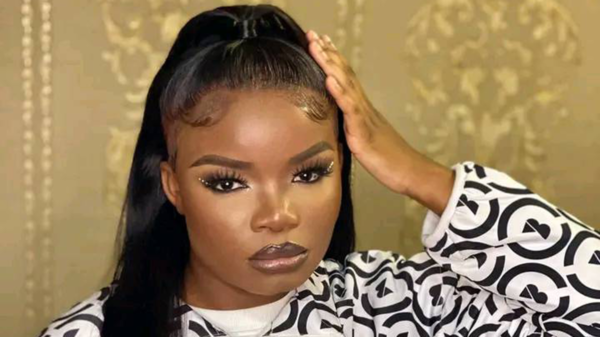 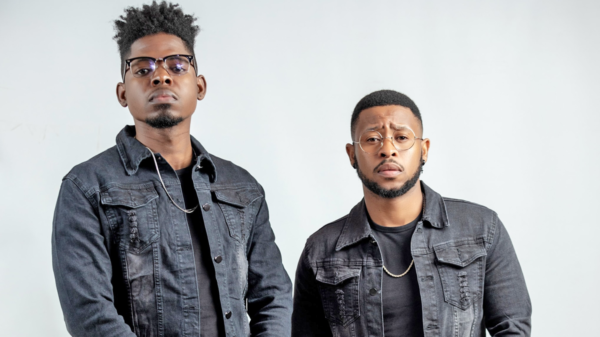 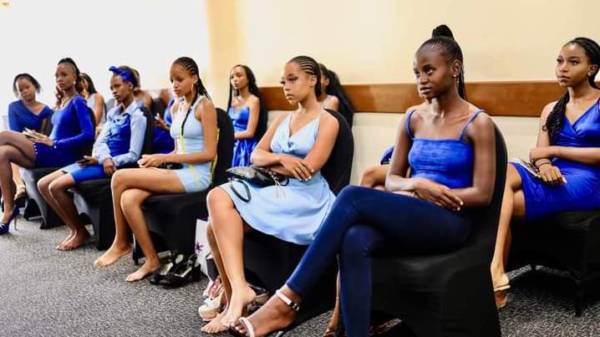 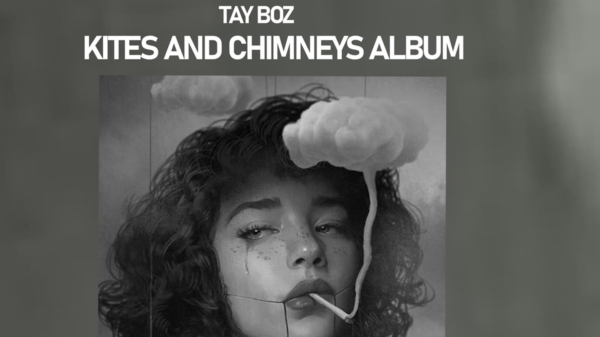 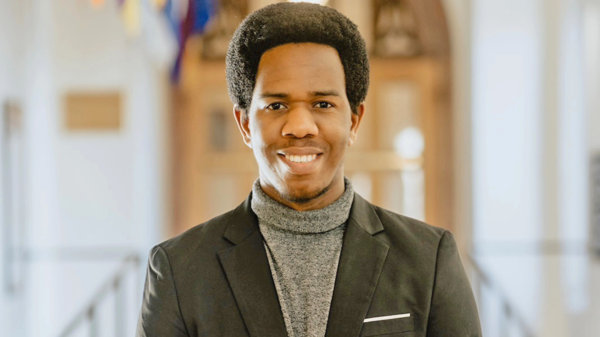 Daring to reach for his dreams