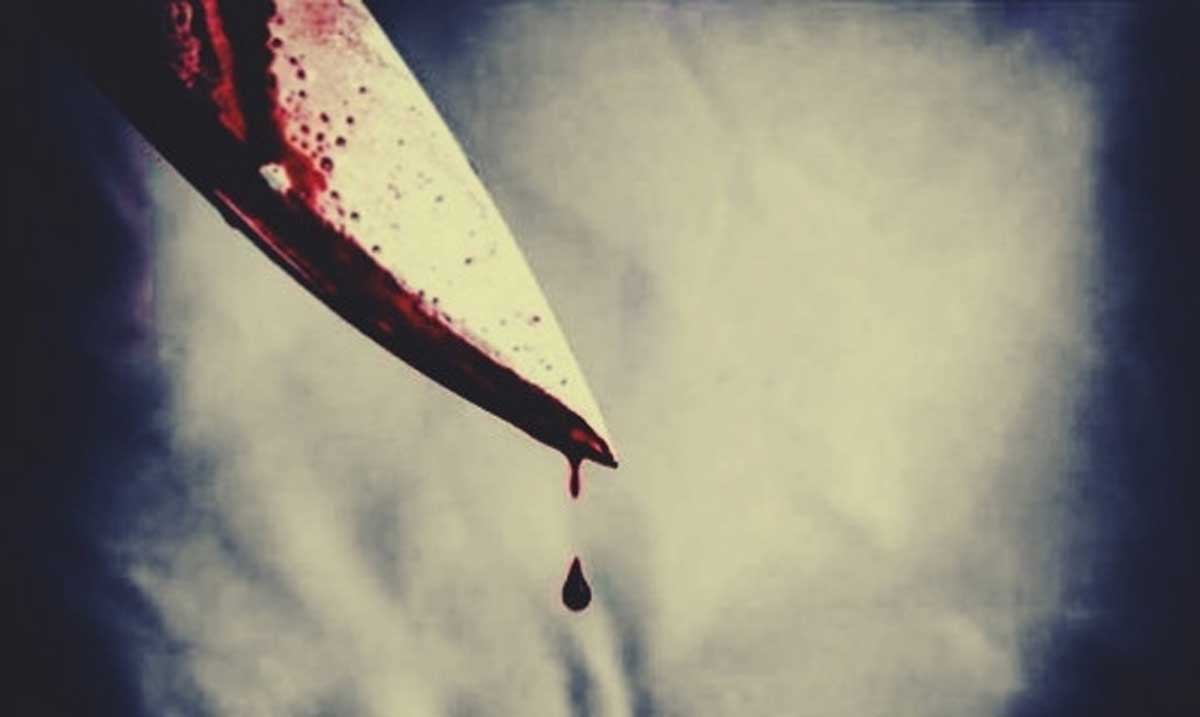 A teenage boy is in police custody after he allegedly stabbed his play mate to death at Takatokwane last Tuesday.

Takatokwane police have confirmed the incident noting that the neighbours aged 15 and 18-years respectively, had been playing on the nearby dirt road at night when the tragedy occurred.

The younger boy, a Standard 7 student, is said to have lost his temper and whipped out a knife stabbing the older boy under the breast.

The deceased’s younger sister who witnessed the incident is said to have reported the matter to her 31-year-old aunt who had by then retired to bed and she...