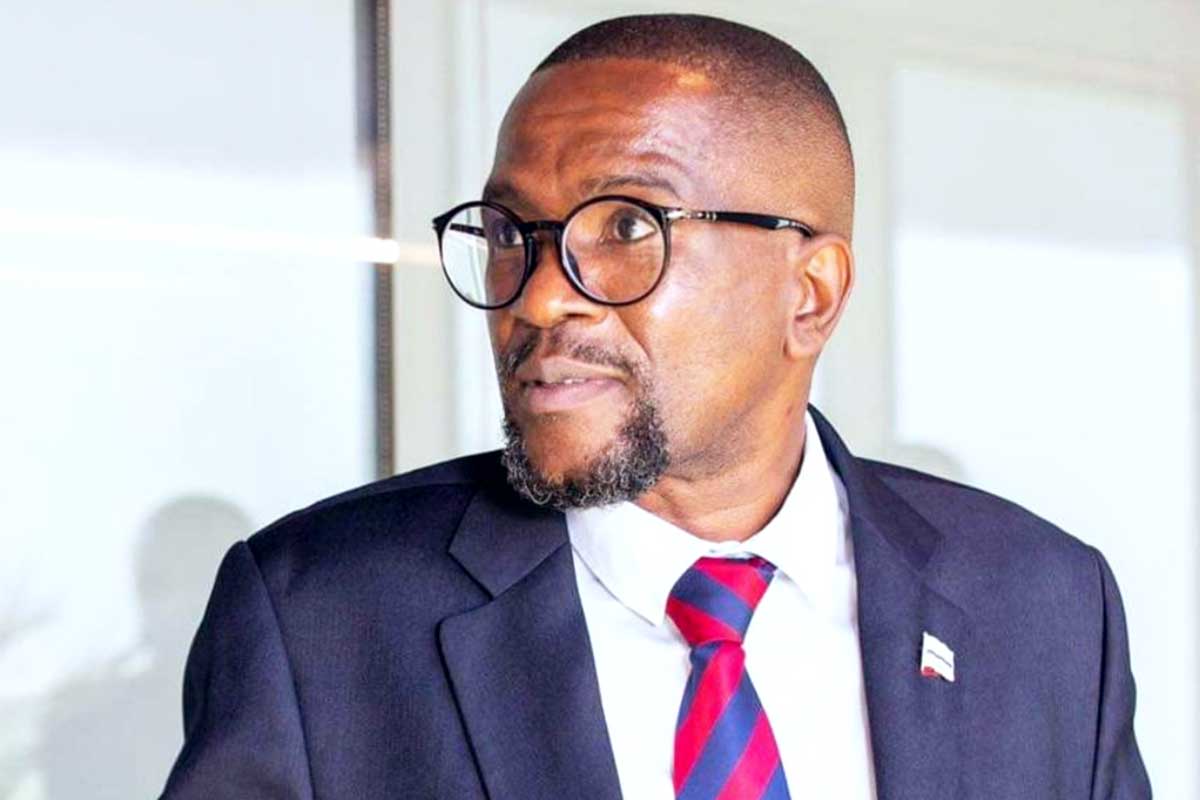 PS to the President rubbishes rumours of a political return.

Although he insists the rumours are rubbish, whispers are growing louder that Press Secretary (PS) to the President, Batlhalefi Leagajang, is planning a surprise return to active politics.

Leagajang joined the public service in March 2020 after being trounced at the polls by current Member of Parliament (MP), Mmusi Kgafela, in the Botswana Democratic Party’s primary elections for Kgatleng West. In a humbling loss, Leagajang managed 575 votes, falling way short of Kgafela’s 1,759.

Despite his dismal performance, President Mok...

Continue with Google
Forgot Password
In this article:Leagajang in the spotlight