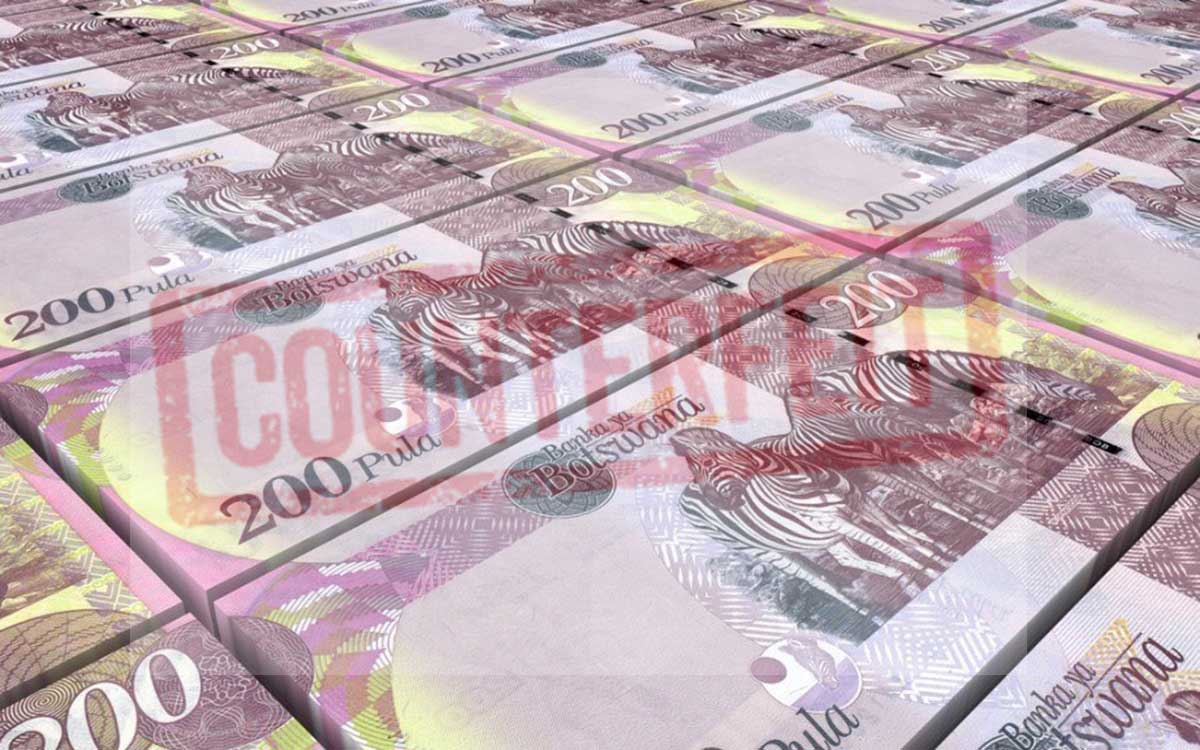 A 50-year-old man in Kang has lost P100 000 to Facebook scammers who had promised to deliver a flashy Mercedes Benz to him upon receipt of the cash.

The fake car dealers had responded to the victim's Facebook post about his desire to purchase a new car.

Sensing an opportunity to make easy money, the scammers under the names TOT Motors responded by posting a picture of the car claiming it was available on stock.

Convinced that he was dealing with a legitimate business, the victim apparently deposited money into the scammers account on various dates using FNB Western Union.