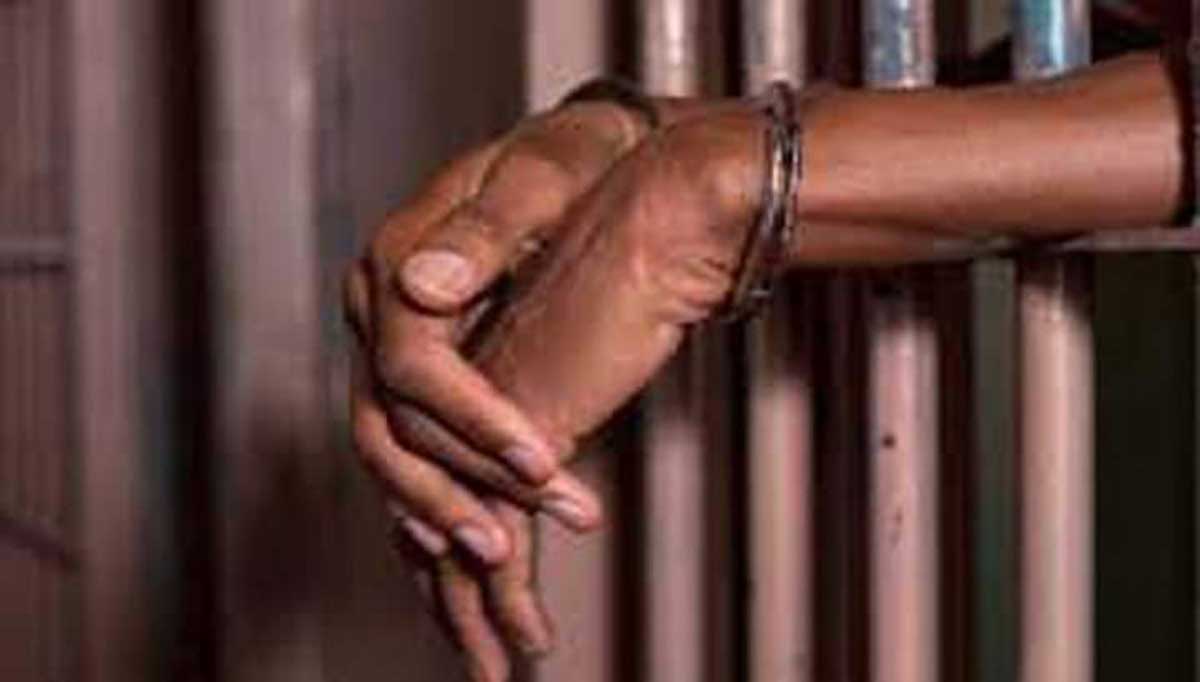 A 37-year-old man at Kang village in Kgalagadi District was caught red-handed raping an imbecile on Tuesday night.

According to the police the 20-year-old victim has been staying with the guardian who was away when the incident occurred.

Kang Police Station Commander, Superintendent Elias Magosi, confirmed to The Voice Online that the 37-year-old suspect who stays in the same ward as the victim is assisting them with investigations.

It is alleged that the 73-year-old grandmother had left home to visit her neighbour when the culprit entered her place and sexually abused the girl.