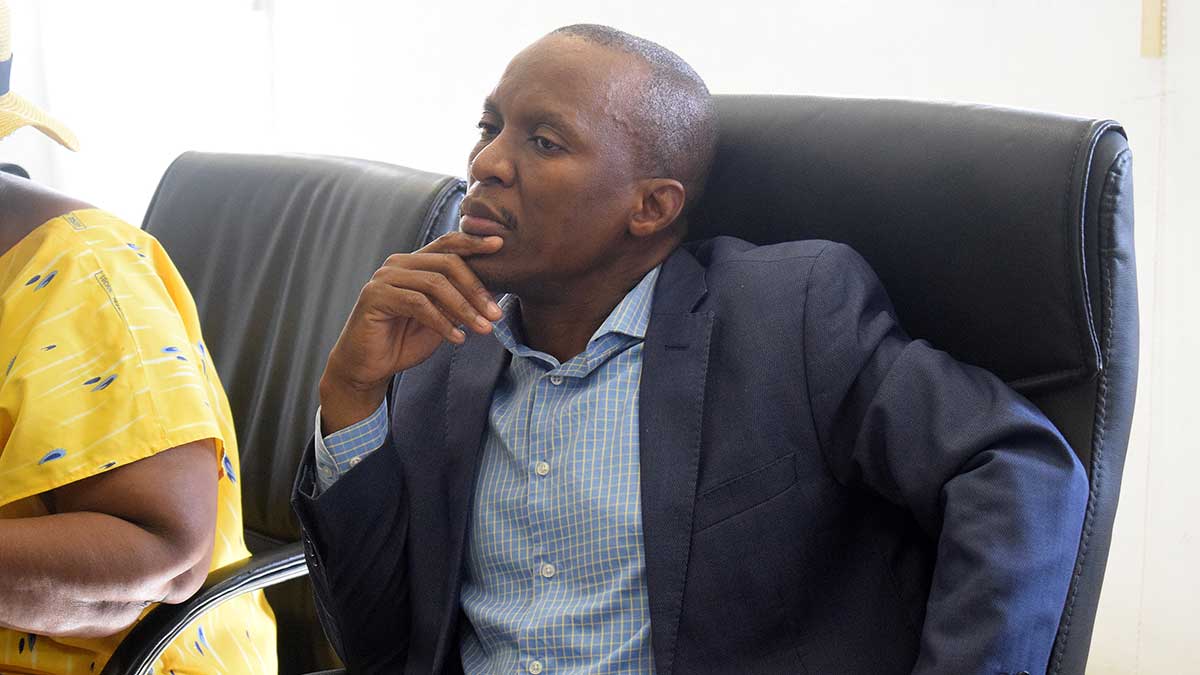 I am back on my seat to restore stability - Butale

Anything and everything said at that press briefing is moot - Ookeditse

It was in July 2017 when the once powerful opposition party, Botswana Movement for Democracy (BMD), descended on Bobonong village for its elective congress, which was overshadowed by divisions between two factions.

The factions were led by the then suspended president, Ndaba Gaolathe, who didn’t recognise his suspension, and the other faction by Sidney Pilane.

What happened in Bobonong was the end of the BMD, it never survived but instead gave birth to Alliance...