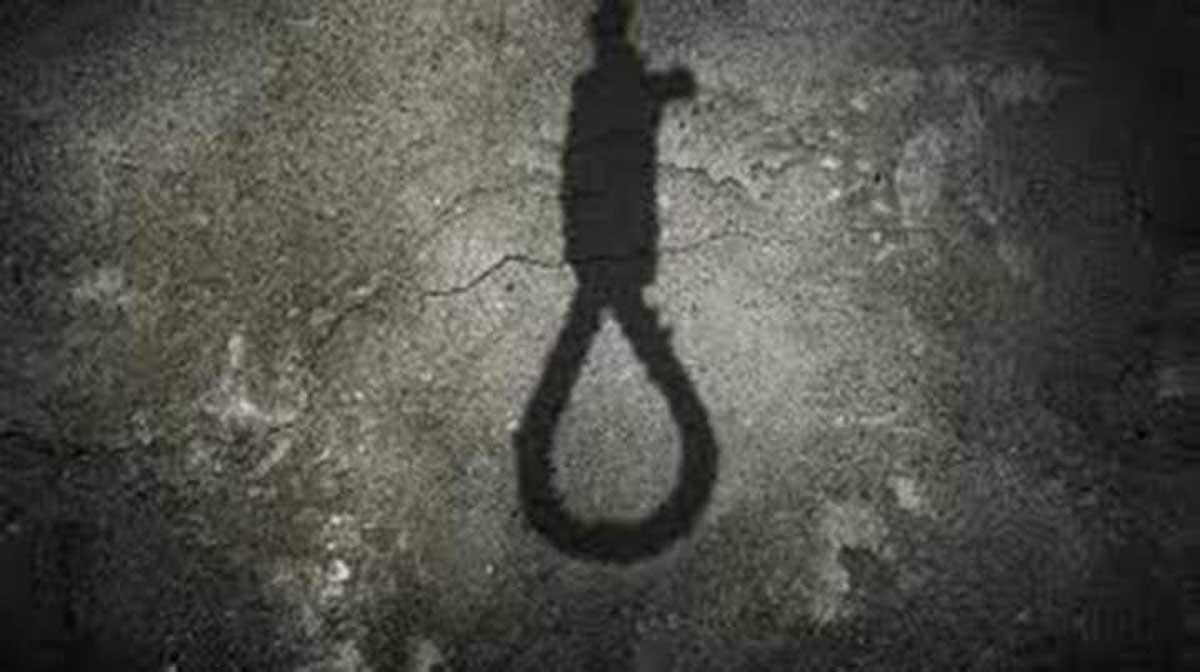 Molepolole police have confirmed the death of a 15-year-old Form 3 boy who committed suicide by hanging over the weekend.

The boy who originates from Molepolole, Borakalalo ward is said to have used a rope to end his life inside his parents’ bedroom.

Molepolole police Assistant Superintendent Kumbani Machaya said in an interview with this publication that the incident was reported on Sunday morning by the deceased’s elder brother.

The brother, aged 23- upon arrival from Mosinki lands at around 9pm on Saturday realised his younger brother was missing from home and he did not find him t...