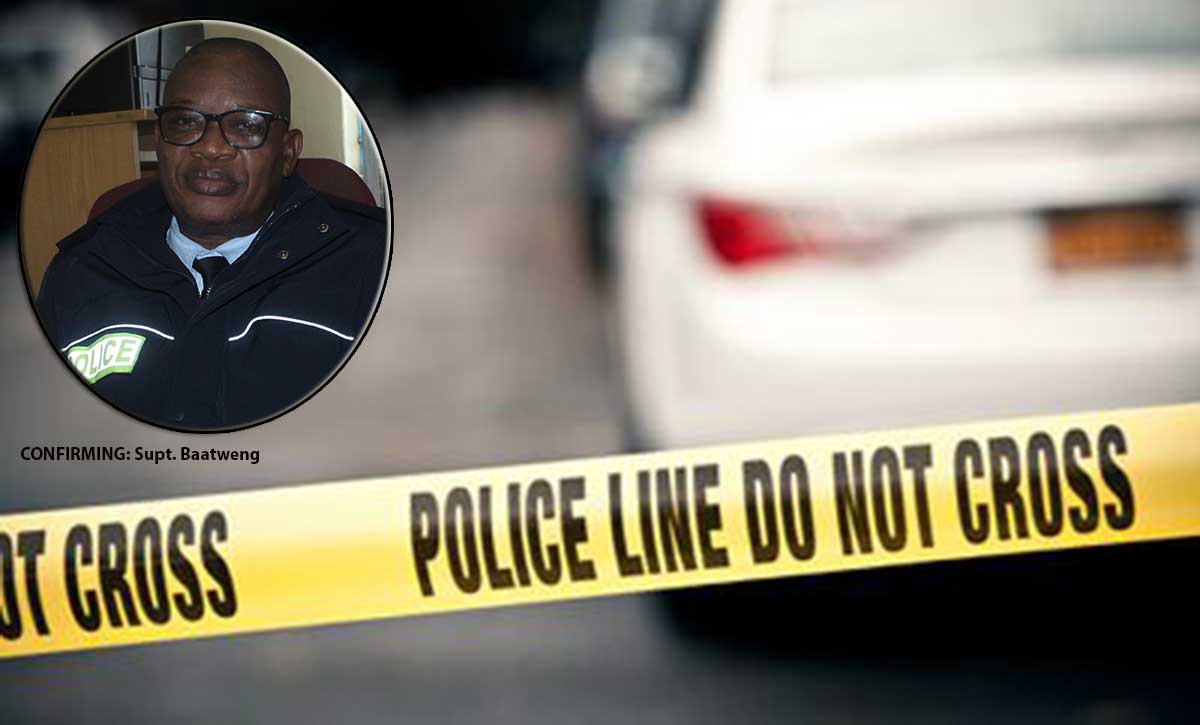 A 12-year-old boy was killed after being hit by a car while walking to school in Chadibe this morning (Friday 9 September).

Another boy, 10, was also struck down by the seven-seater Toyota Wish and is currently hospitalised at Nyangabgwe Referral Hospital with a broken leg and head injuries.

The driver, who worked as a security guard, has since been arrested and is helping the police with their investigations.