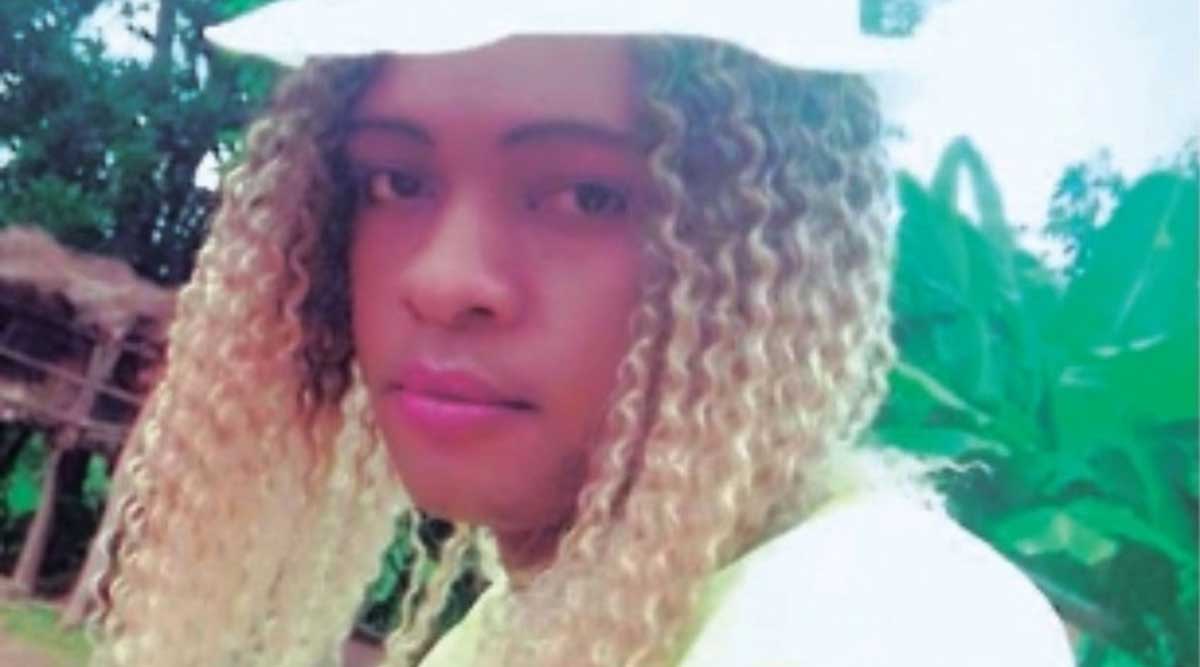 I couldn’t resist writing about this man who posed as a woman and stayed married for a whole 16 months while performing ‘his new bride’ duties to the fullest.

Sounds strange right, like a low-budget script from Hollywood?

Well this indeed happened in the Manicaland Province and has kept people talking for days.

Morris Muchena and Andrew Chafa, whose ages were not given, lived as husband and wife without anyone suspecting anything.

Muchena was, however, known to his in-laws as Emily Muswere.

Although it is reported that his mother-in-law often teased him about his stamina and mas...