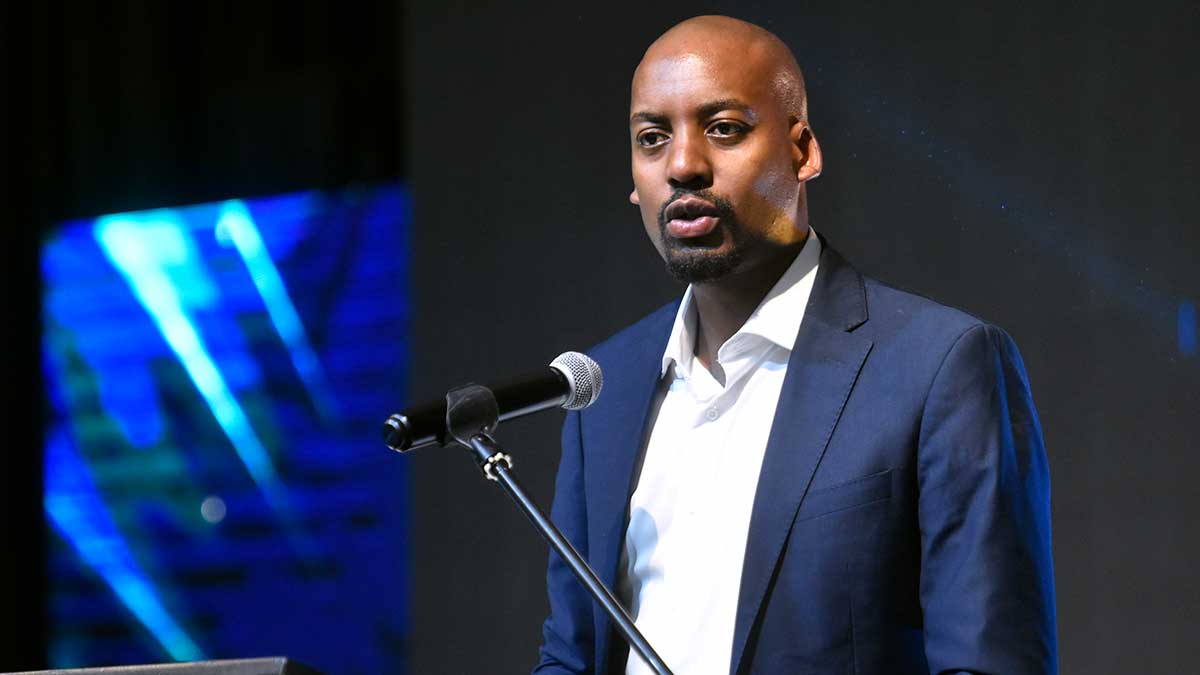 “There are several issues that didn’t sit well with OP and one that comes to mind is the President’s picture sleeping in a meeting in one of his overseas trips,” UB LECTURER

Last week, the Press Secretary to the President, Batlhalefi Leagajang, was redeployed to a new role at the National Aids Health Promotion Agency (NAPHA).

Leagajang was appointed the Press Secretary at Deputy Permanent Secretary Level in March 2020.

The appointment of the former editor of a private media house raised a lot of eyebrows and got mixed reactions from the public.

Continue with Google
Forgot Password
In this article:Leagajang’s unexpected move gets people talking