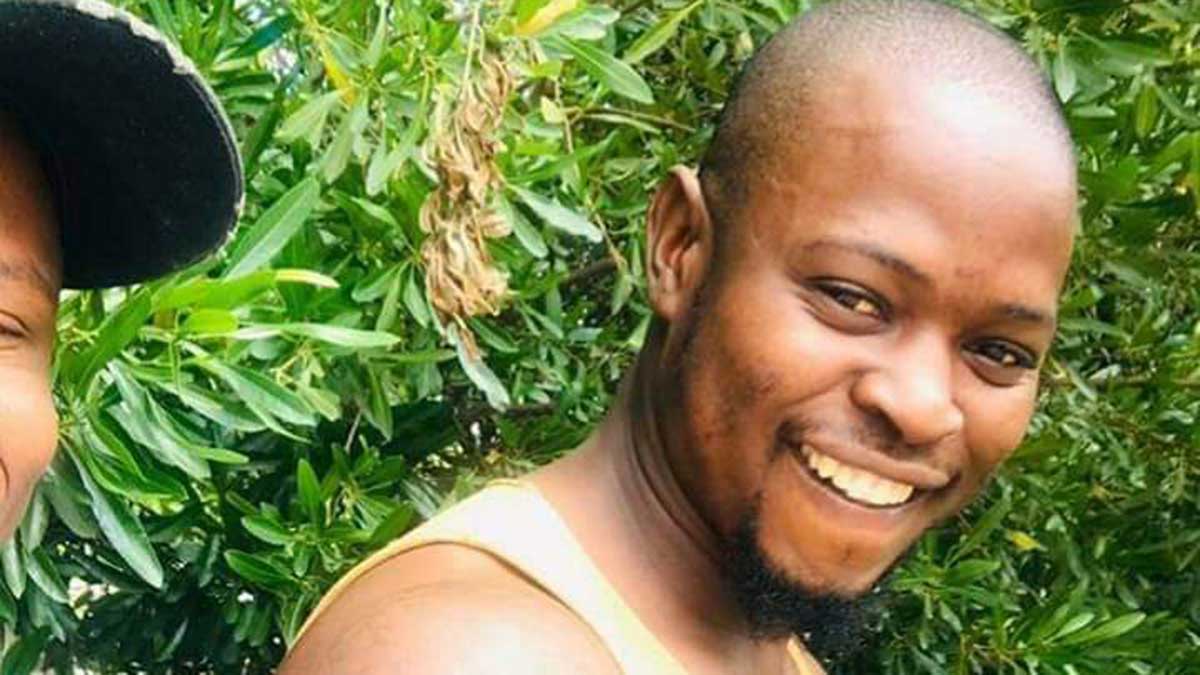 • Police tie and beat man suspected of drug possession to death
• “I will demand my son from them,” grieving father

The grieving father of a man who was brutally killed by cops in Maun in full glare of the public has rubbished claims that his son died from swallowing a sachet of drugs.

Expressing his anger and intention to sue, Morolong Mosimanegape said, “There were eyewitness who saw police beating my son up, kicking him and poking him with nozzles of their guns. They broke his lips and he was bleeding from the mouth by the time he lost consciousness.”

Continue with Google
Forgot Password
In this article:In cold blood