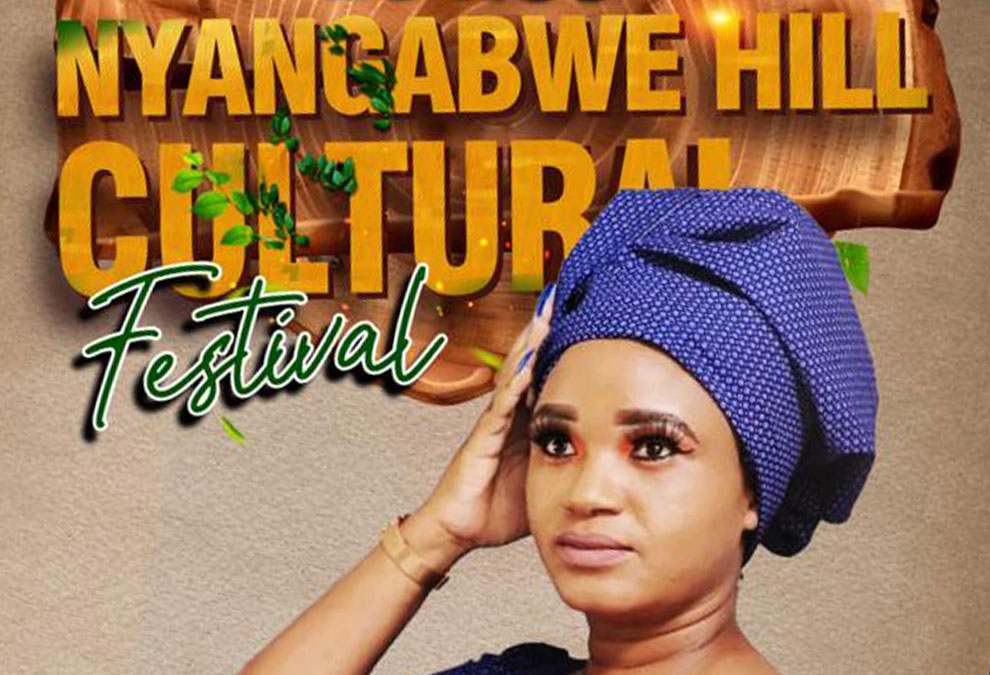 A festival in the foothills

Now in its sixth edition, the annual Nyangabgwe Cultural Hill Festival returns to the city of Francistown this month.

Hosted by Tjilenje Tje Ngwao, the event will take place on 26th November at the Nyangabgwe Hill Arts Hub.

According to the founder, Ngwisiwa Ntogwa, the fest serves to promote, preserve and showcase Botswana’s arts, culture and origin as well as cultural exchange among communities.

This year’s star act is none other than Charma Gal. Joining the Mosakaso Queen ... 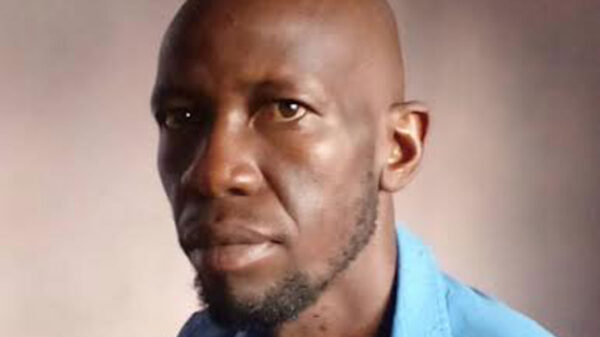 The poor man feels it

Moselewapula's battle with poverty and unemployment The last time Baganne Mokgosi had any source of income was in 2013, and for the las 10... 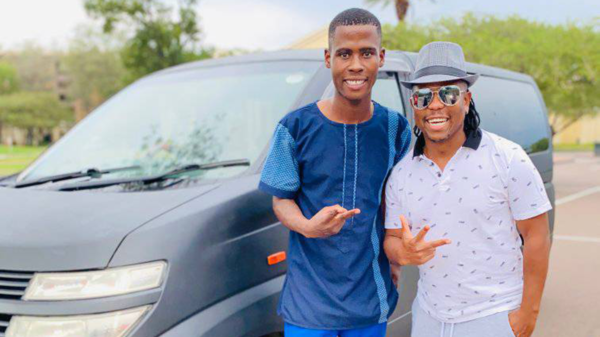 CAR OF THE MOMENT Shaya is trying to keep up with all these bizarre news coming in fast right at the beginning of the... 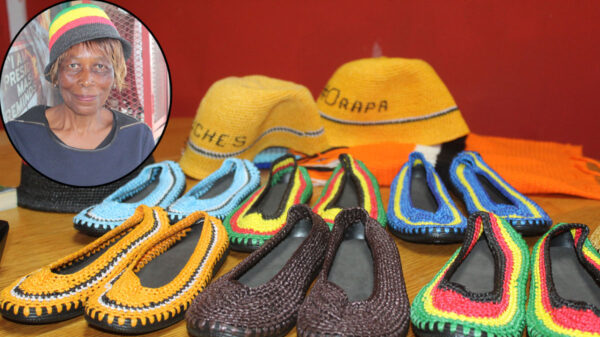 *A life of hustle and adventure south of the border 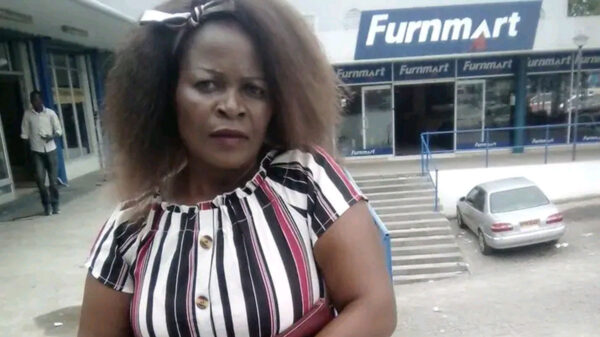 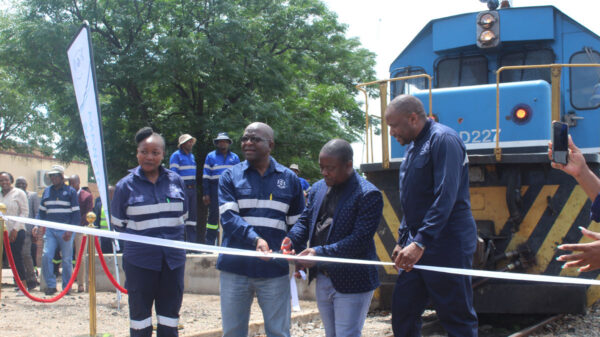 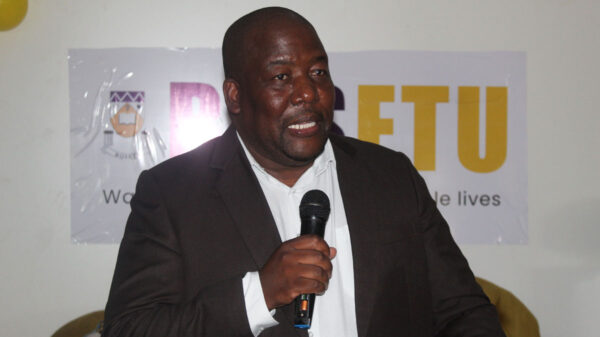 Fear in the classroom

'Teachers living in terror as students unleash violence,' warn BOSETU A spate of violent attacks by students on teachers and fellow students has sent... 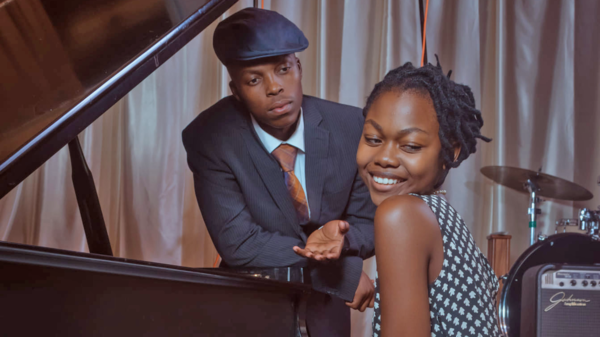 MASSIVE LINE-UP FOR TSWAPIAN FEST The 8th edition of the Tswapian Bolus festival will take place on Christmas Day at Matsapa’s Farm in Maunatlala...

FNBB customer’s happiest day Overcome with joy, Michell Morwe described Saturday, 10 December 2022, as the happiest day of her 27 years on the...